Yes, it's still happening today in 2018... This morning while praying with the text of the Gospel for this Sunday, October 28th: "The Blind Man of Jericho", I thought of a meeting I had last week with Mado. Mado a Congolese refugee told me, with great happiness, what had happened to her saying; “I'll tell you about a real miracle!"

In June she went with her parish to the gathering in Geneva for the visit of Pope Francis. She had a good place among the crowd, but alas, it was too far away to talk to Pope Francis. So,she tore a sheet of paper from her notebook and scribbled in pencil a few words saying something like: “Most holy father, I am a Congolese Catholic refugee. Pray for my country and pray for me. Do not forget us" Then she handed this folded piece of paper to a man responsible for the order of service who promised to deliver it to the Pope.

Later at the beginning of September, she received a letter from the Nunciature in Paris. She was surprised and worried at first, then to delight there was also a letter signed by the Pope in reply to her note! The Pope sent her his blessing. Yes, this reply was surely a true miracle that her piece of paper had been read by the Holy Father.

She now treasures this reply of the Pope to her message. If you could only see the joy of this woman, probably similar to that of the blind man of Jericho!   We are told that the church is in crisis; however, I believe that the people of God continue to live the values of the Gospel. Let us remain confident in God in whom we trust. 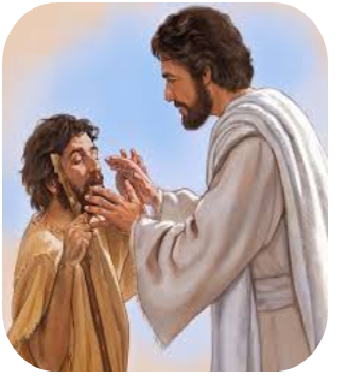